Descrizione
A major feature of "3D Number Place" is that it is usually not possible to fill all cells with just one face hint cell.

Some surrounding cells cannot be solved without looking at the columns, rows and blocks (3x3) of the other faces that touch the cell.

The rules are the same as for Number Places (also known as Sudoku), where you have to put different numbers for each column, row and block (3x3).

To solve faster, it is important to solve common surrounding cells early.

It is different from the previous "Number Place".

Note: Sudoku is a registered trademark of Nikoli

・The difficulty level of the game can be selected from "Easy", "Medium", and "Hard".

・The game screen is displayed in 3D, and you will answer while rotating the cube.

It can also be solved in 2D display.

・You can switch to "3D Color Place" where the numbers are replaced with 9 colors.

・The game is automatically saved even if it is interrupted, and can be resumed from the previous end.

・Since there is a history solved so far, it can be restored.

・If there are cells with the same number by "automatic error check", duplicate cells can be confirmed.

・You can check whether the contents you solved during the game are correct.

・ You can redo the game from the beginning. Play time will also restart.

・At the beginning of the game for the first time, a tutorial on how to operate, rules and how to solve will be displayed.

You can see it at any time from the game screen. 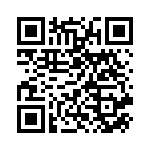 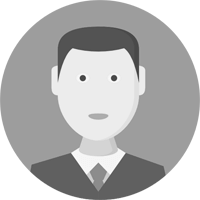